For One Priest, A Fate Worse Than Dying in Prison 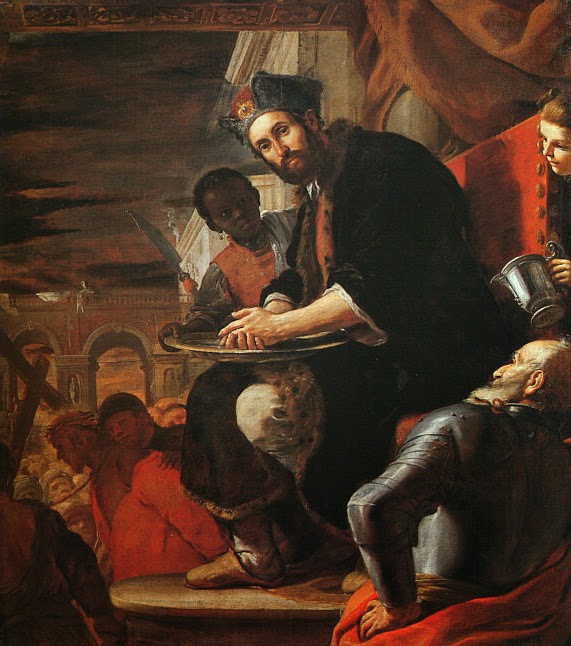 By Ryan A. MacDonald

(These Stone Walls) I am grateful for this additional opportunity to clarify for the readers of These Stone Walls the legal and canonical paths ahead for wrongly imprisoned priest, Father Gordon MacRae. There is in fact another appeal currently being researched by counsel, but my understanding is that it is a long shot. However, that seems to be the nature of Habeas Corpus law...

....Six months later in December, 2000, Mr. Leo Demers, a long time friend of Father MacRae and a production executive at the PBS-Boston flagship station, WGBH, also sought a meeting with Bishop McCormack triggered by the interest of PBS Frontline in the MacRae case. Mr. Demers wrote in a sworn affidavit:


“The meeting with Bishop McCormack began with him saying, ‘Understand, none of this is to leave this office. I believe Father MacRae is not guilty and his accusers likely lied. There is nothing I can do to change the verdict.’”

In a subsequent statement, Mr. Demers revealed a verbatim log of this meeting that explained more clearly the Bishop’s concerns. What follows is one of many entries quoting Bishop John McCormack:


“ I do not want this to leave this office because I have struggles with some people within the Chancery office that are not consistent with my thoughts, but I firmly believe that Father MacRae is innocent and should not be in prison.”

The promises of legal assistance never materialized. Father MacRae was given hopes for an investigation and appeal, but over the next several years he just faced a cruel stringing along with promise after promise of assistance that never came... (continued)


Read More at These Stone Walls