"These games are a joke." 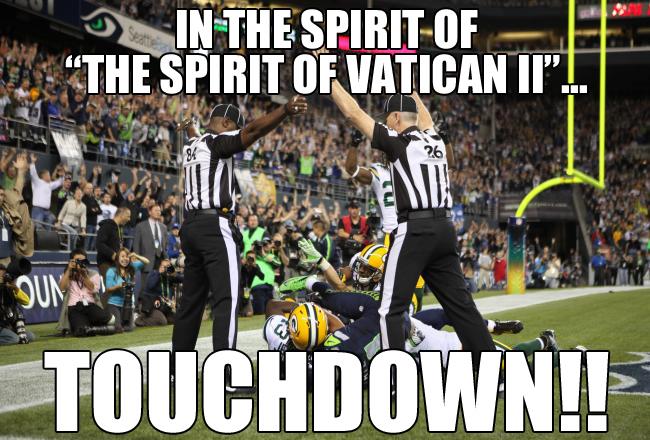 (AP) If you tried to stage a photograph to symbolize the confusion that’s dogged the NFL and its games since commissioner Roger Goodell let a lockout of the regular officials spill over into the regular season, you couldn’t have done it any better.

The reaction was predictable, overwhelmingly negative, and swift. Anyone still have questions about the integrity of the game? Thought so.

Let’s put it this way: If the NFL were a hamburger chain, Goodell would have been fired on the spot...