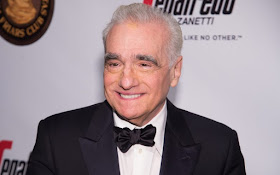 Martin Scorsese’s Silence, a historical drama about faith in feudal Japan, will open in time to qualify for the Academy Awards.

Paramount Pictures said on Monday that Silence will open with a limited release on December 23 with a nationwide expansion to follow sometime in January.

Whether the film, a decades-long passion project for Scorsese, would be ready in time for release this year had been a major question mark in Hollywood’s awards season. Scorsese’s last two feature films, The Wolf of Wall Street and Hugo, collected a total of 16 Oscar nominations.