The Real Face of Santa Claus 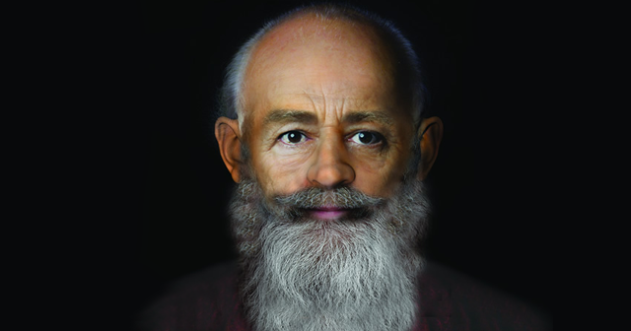 (uCatholic) ...According to scientific analysis and computer models, Saint Nicholas, the 4th century Bishop of Myra who Santa Claus is based on, would have looked a bit different than the Nordic woodsman of popular culture and more like a 4th century Byzantine Bishop.

According to The Saint Nicholas Center


St. Nicholas’ remains are buried in the crypt of the Basilica di San Nicola in Bari, Italy. These bones were temporarily removed when the crypt was repaired during the 1950s. At the Vatican’s request, anatomy professor Luigi Martino from the University of Bari, took thousands of minutely-detailed measurements and x-ray photographs (roentgenography) of the skull and other bones...

Using this data, the medical artist used state-of-the-art computer software to develop the model of St. Nicholas. The virtual clay was sculpted on screen using a special tool that allows one to “feel” the clay as it is molded. Dr. Wilkinson says, “In theory you could do the same thing with real clay, but it’s much easier, far less time-consuming and more reliable to do it on a computer...”