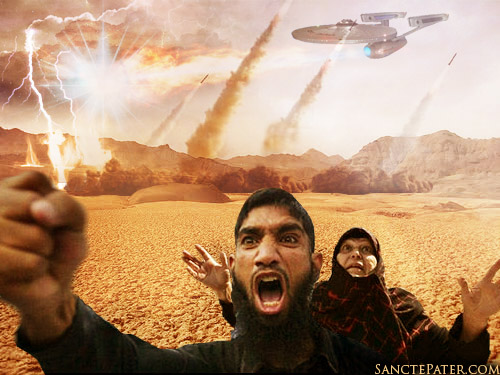 (Reuters) - Iranian President Mahmoud Ahmadinejad has accused his country's enemies of enacting a sinister plan to create a drought by somehow destroying the rain clouds before they reach Iran, several Iranian websites reported on Tuesday.

Well-known for his anti-American and anti-Israeli rhetoric, Ahmadinejad has made similar remarks before and last year accused the West of devising a plot to cause drought in the Islamic republic.

"The enemy destroys the clouds that are headed towards our country and this is a war Iran will win," Ahmadinejad said on Monday, according to several websites including the BBC's Persian-language site and www.snn.ir...