Jay Bookman: "Romney the only Republican even conceivable as president" 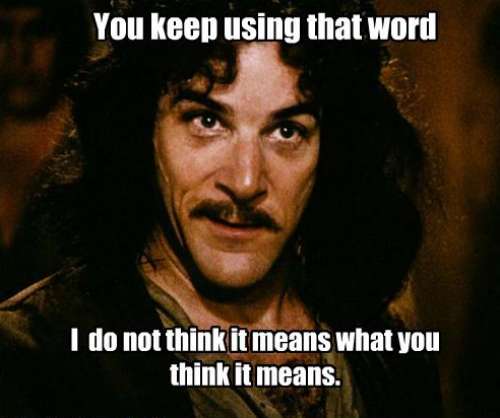 "Mitt Romney is the only person in the GOP presidential race — and I include Rick Perry in that number — who is qualified by experience, intelligence and character to serve as president of the United States...

But speaking as a GOP outsider, while Romney is the candidate most likely to defeat Barack Obama, I still hope the party nominates him. After a string of disconcerting events, I’d like to be reassured by a sign of basic good judgment from my fellow Americans on the right. I’d like to see a recognition that they’re nominating a potential president, not a protest candidate selected because he or she best expresses the anger, frustration and resentments of the GOP base..."