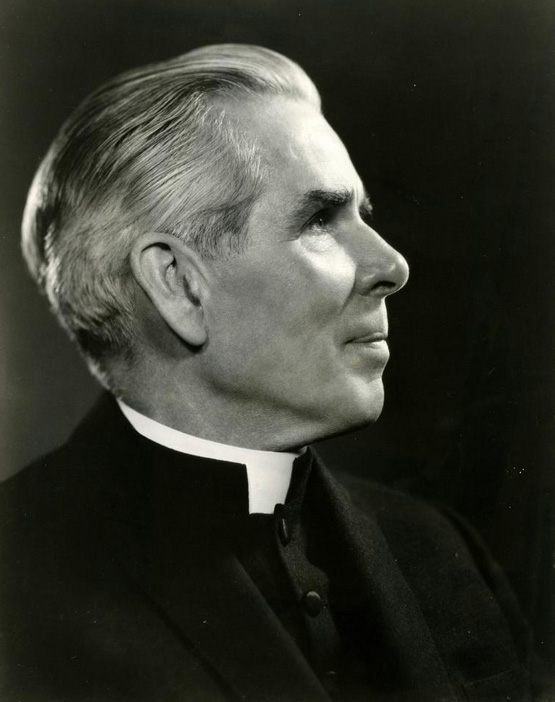 The decision is the latest in a lengthy tug-of-war between the New York Archdiocese and the Peoria Diocese over the final resting place for Sheen, who was born in El Paso and ordained in Peoria, and who is buried in a vault at St. Patrick’s Cathedral in New York City.

In 2016, the same judge, Arlene Bluth, ruled that the remains immediately could be moved to Peoria. However, repeated appeals by the New York Archdiocese led to a February appellate ruling that the judge had failed to give adequate consideration to a sworn statement by a Sheen clergy-friend who claimed Sheen has expressed a desire to be buried in New York.

But Friday, Bluth ruled that the friend has never stated that Sheen would oppose a Peoria interment. Further, the judge suggested Sheen would not object to such a relocation as a step toward his canonization. The Peoria Diocese has argued that the Vatican would be more amenable to elevating Sheen to sainthood, if Archdiocese and Diocese were to stop feuding — which presumably would occur upon a final interment designation... (continued)